What We Believe About TECHNICAL SALES... 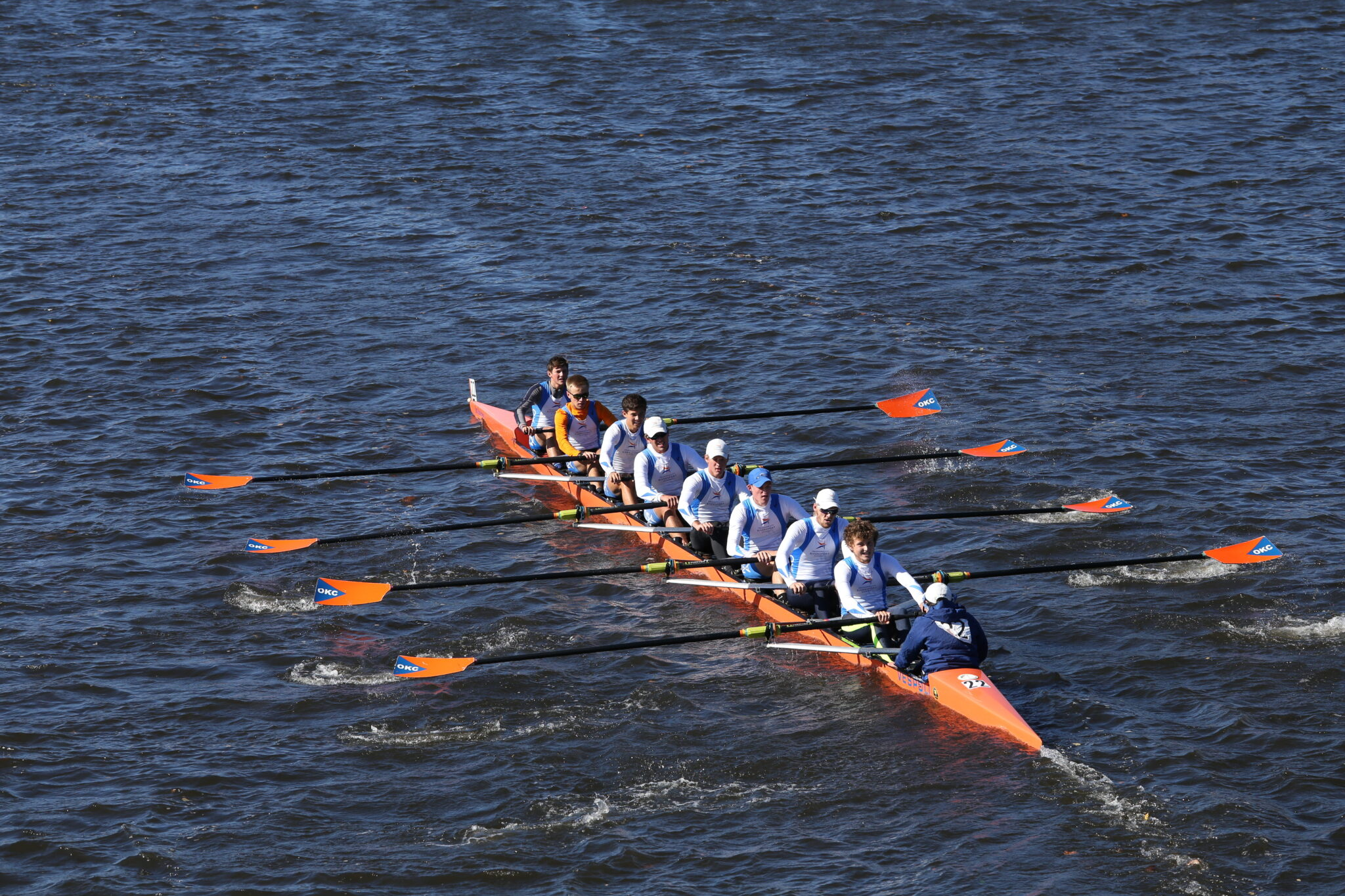 Sales is a TEAM Sport

Enterprise B2B software sales is not an individual sport. AEs & SEs need to take responsibility for their part of the sale and function well as a team. 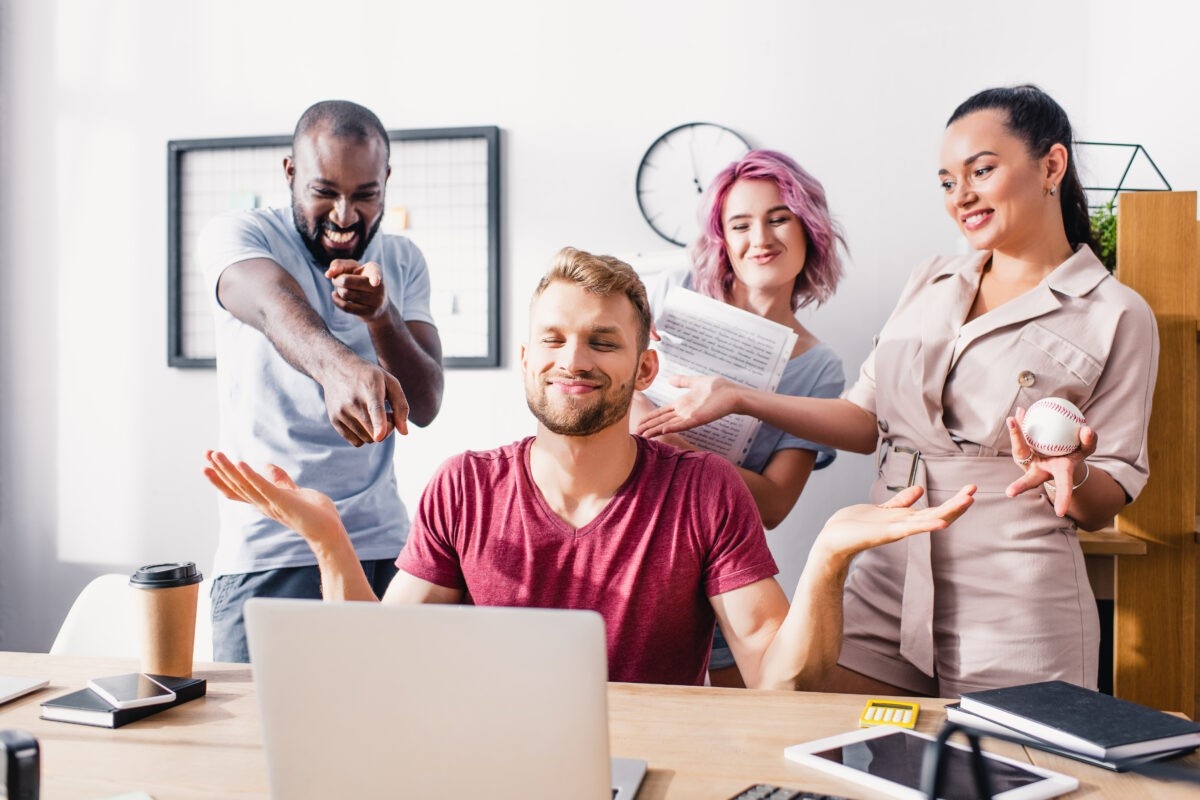 Just like a no-hitter in baseball is a TEAM victory.  SEs 'throw the pitches' but the TEAM has to be in the game. 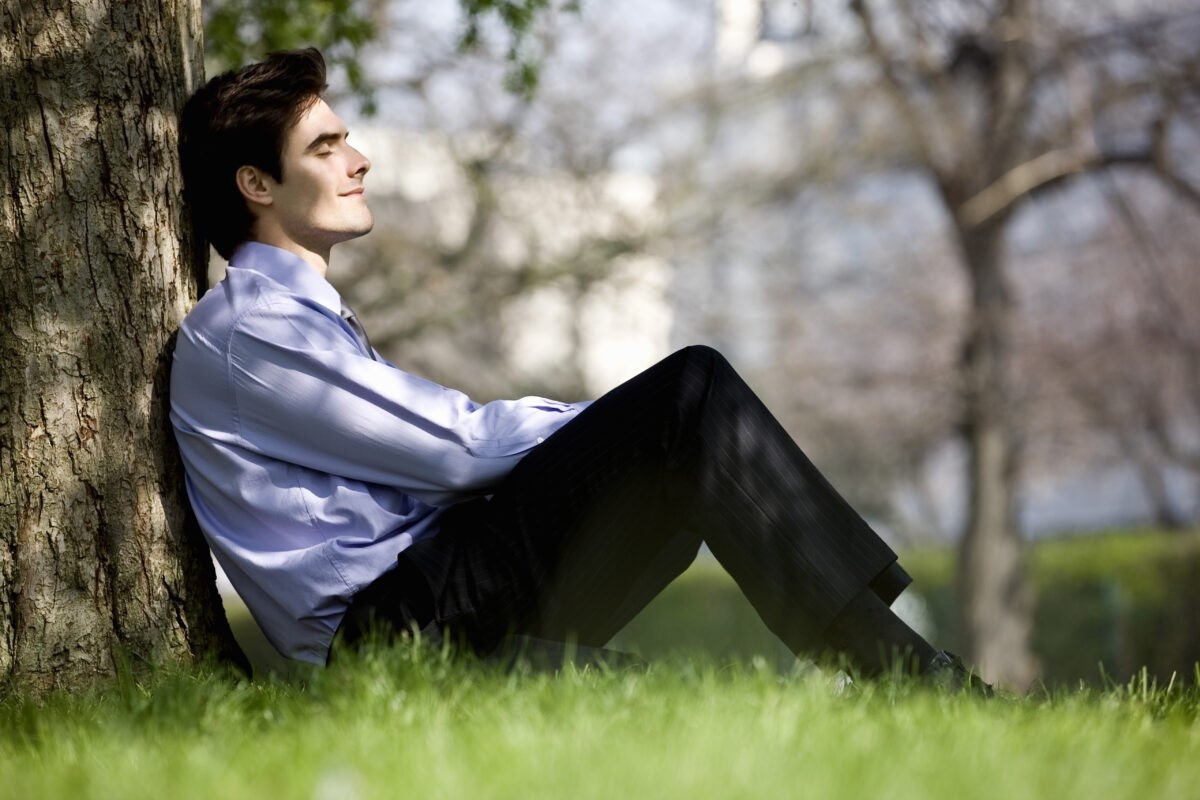 He/She Who Buys a Shovel...

Doesn’t want a Shovel. They want a HOLE.  But they don’t just want a hole, they want a fence or a tree... 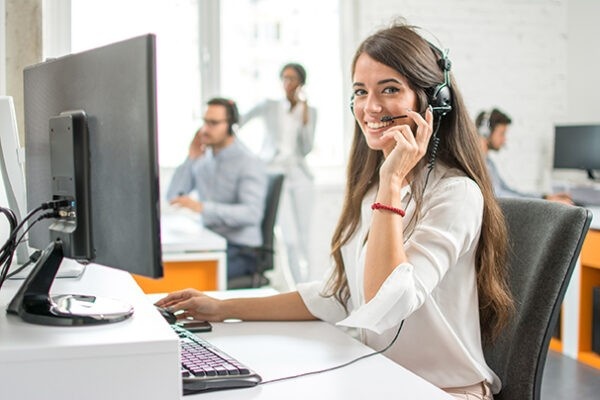 At the end of the day, people buy from people. PERIOD! In today's world, it is more important than ever before to be human in our jobs.

What We Believe About TRAINING... 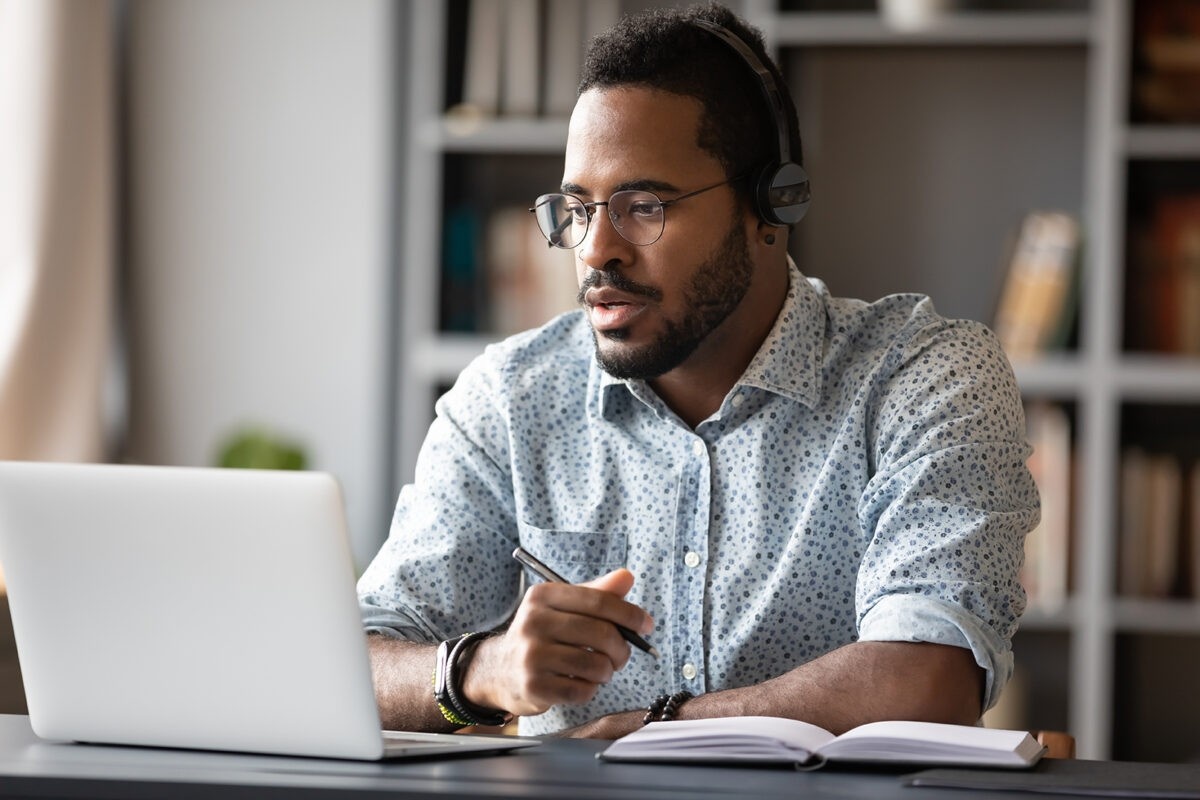 Training is "Drawing Out" more than "Putting In"

The root word of “Education” is educe - to “draw out”.  Training is more about drawing out that which exists more than putting a bunch of new stuff in. 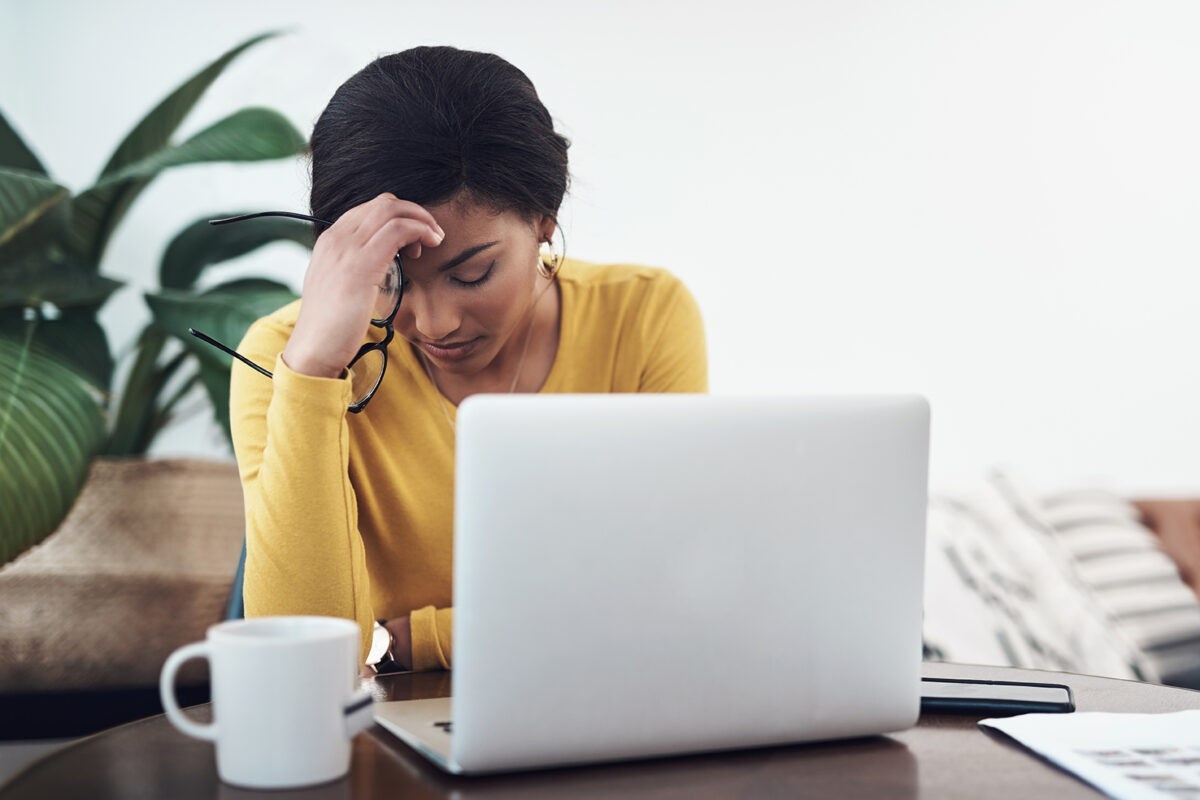 We know what to do. Are we doing what we know?

Not KNOWing what to DO is rarely the problem. Not DOing what we KNOW more likely is. In our programs, we help your teams with BOTH! 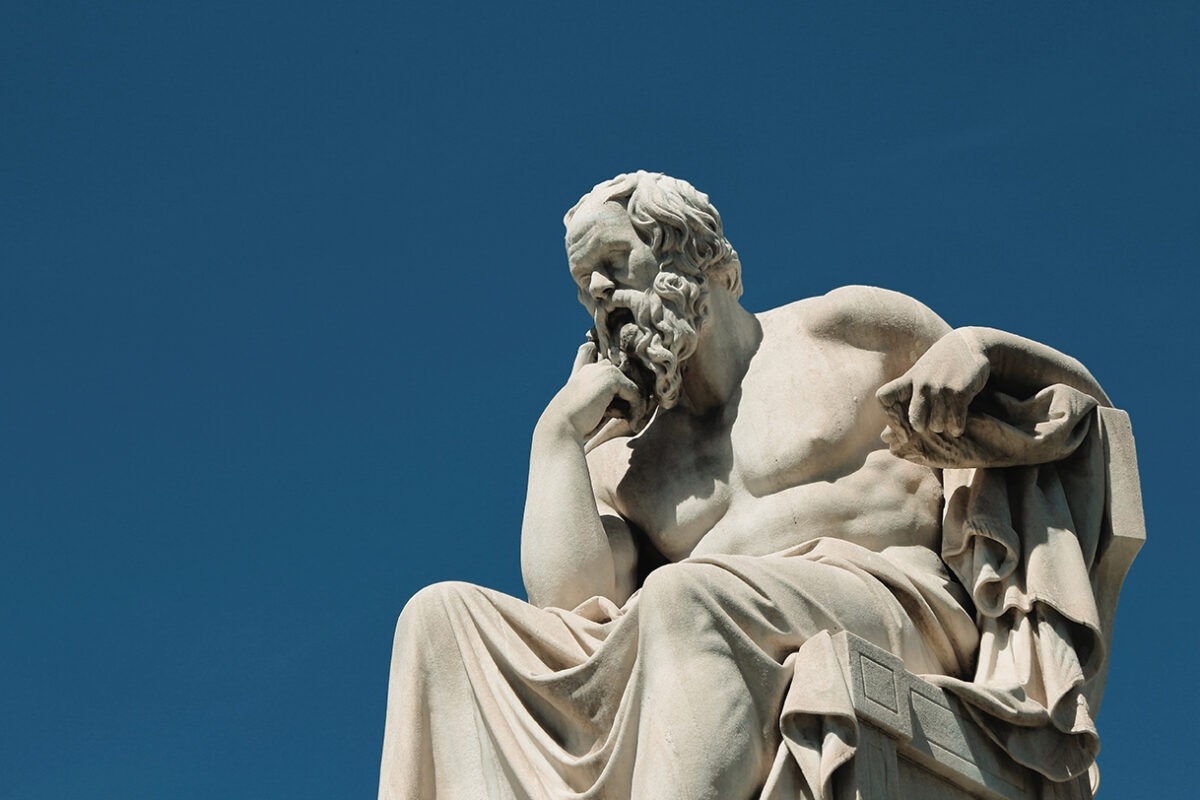 The Socratic Method Of Teaching (and Selling) 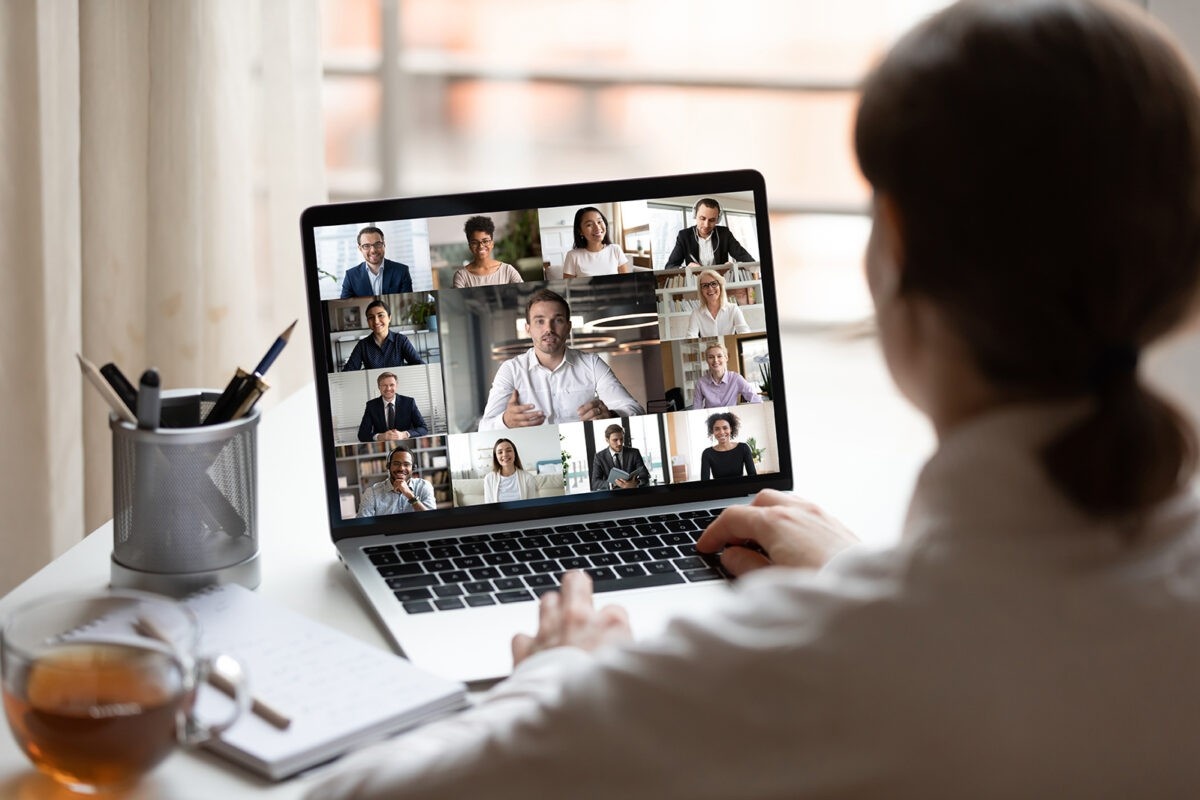 Learn as much from our Actions as our Words

We are experts in running and facilitating online meetings. We practice what we preach. The team will learn as much from what we DO as they will what we SAY.

Chris White (aka "The Demo Doctor")

The author of The Six Habits of Highly Effective Sales Engineers, Chris began his career as a software developer in the early 90’s. After 15 years as an IT consultant, he got his first job as a sales engineer and learned very quickly that there was far more to the profession than "being able to move the mouse and talk at the same time".  He became the #1 sales engineer in his organization and five years later moved into management.  Discovered the team members he had inherited were making many of the same mistakes he made when he first entered the profession and, out of necessity, created the very first version of his training program for his team - with great results.  That was in 2010.

Fast-forward 10 years, with stints as account executive and sales enablement leader along the way, Chris launched Tech Sales Advisors (originally DemoDoctor) based on the success of his book.  Having given and/or observed literally hundreds, if not thousands of software demonstrations during his career, he openly shares his experience with others and tells countless stories from the field. Because he has experience in both sales and presales, he understands both sides of the equation and speaks from a platform of empathy, respect, and neutrality. 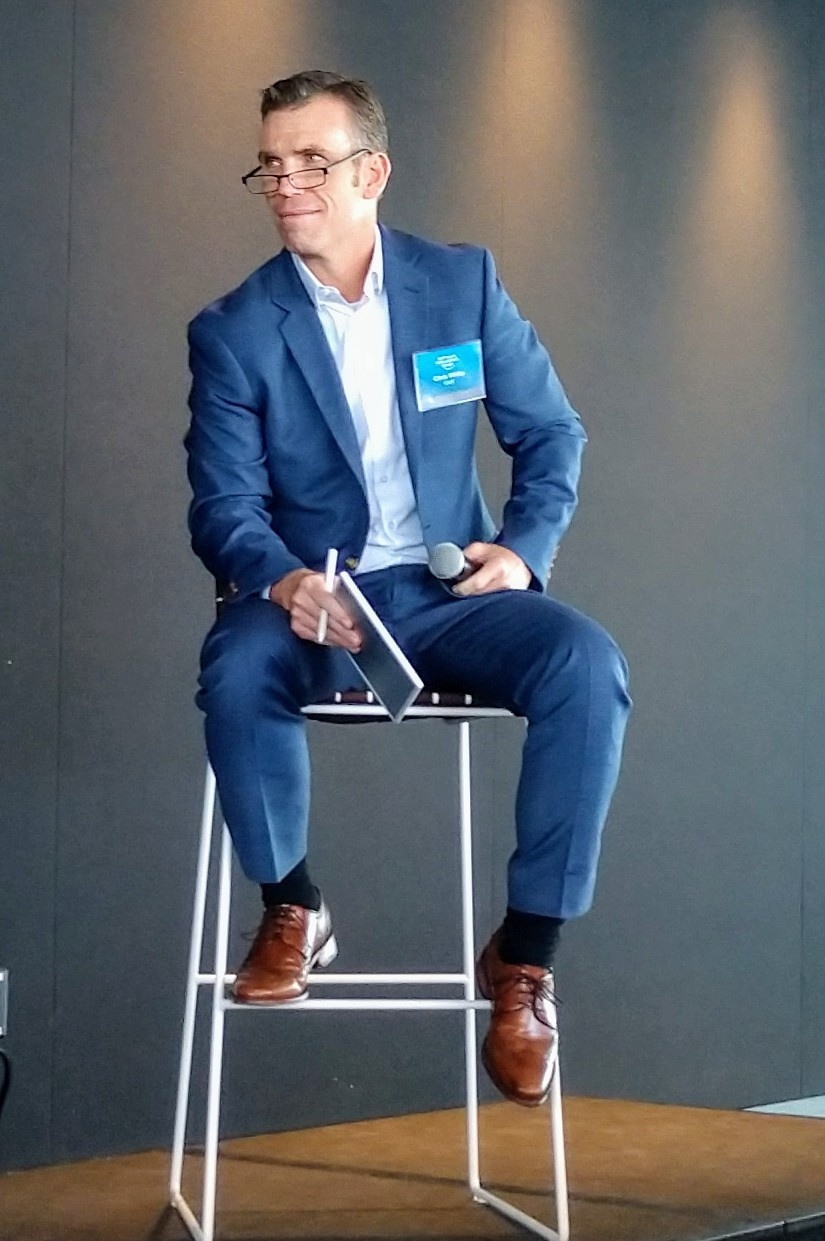 Our world-class material is based on
industry recognized frameworks –
relevant to BOTH AE’s and SE’s alike.

Our consultants are sales professionals with extensive technical sales experience. We practice what we preach. 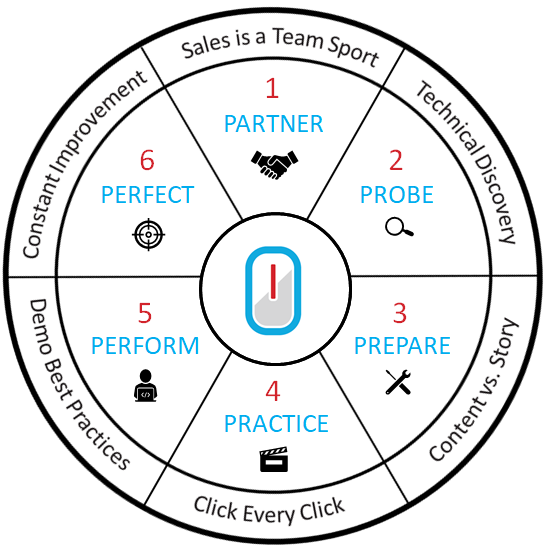 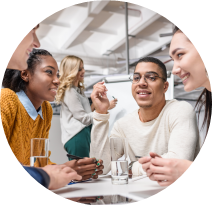 Our workshops are Engaging and Interactive. They are equal parts training & team building. 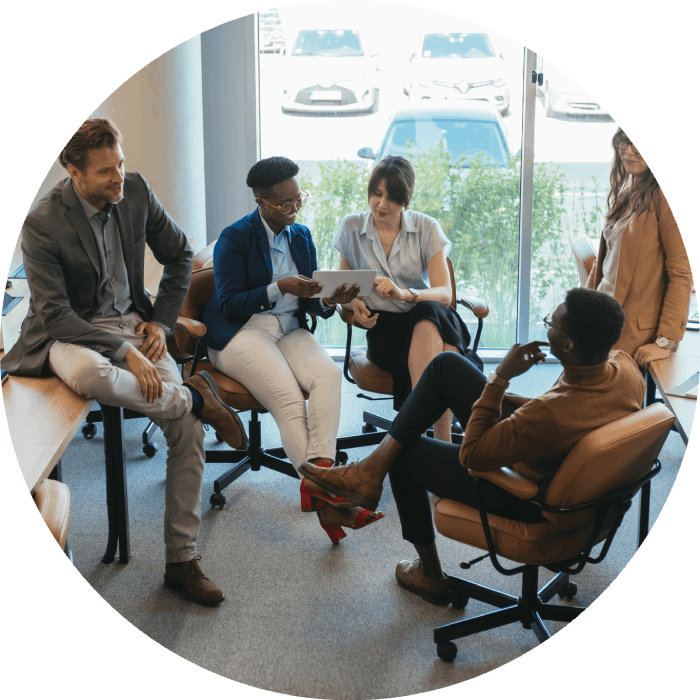 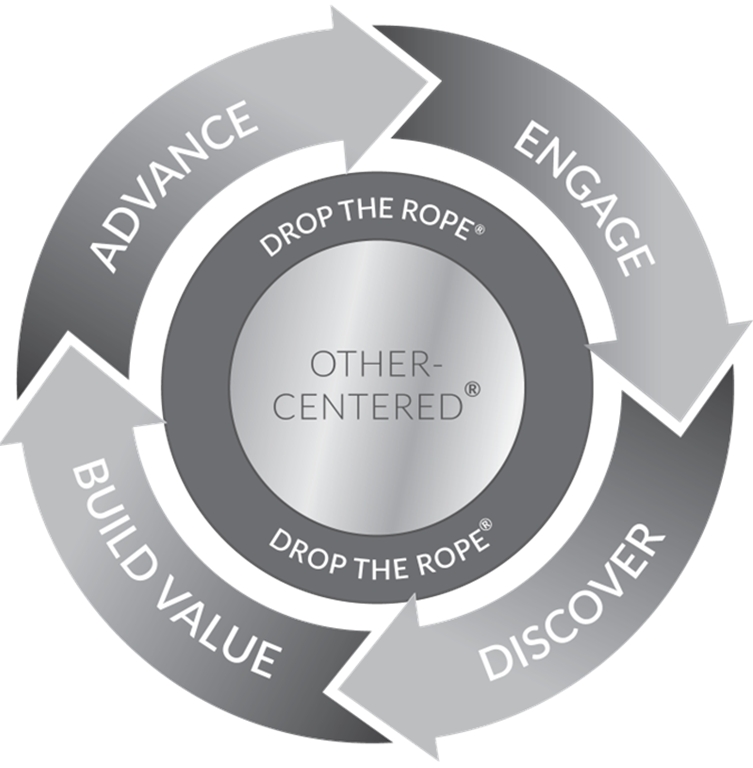 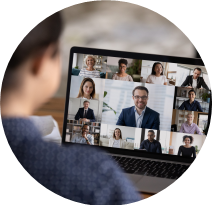 We have mastered the online learning experience. Your teams will learn as much from how we run our sessions, as what we say. 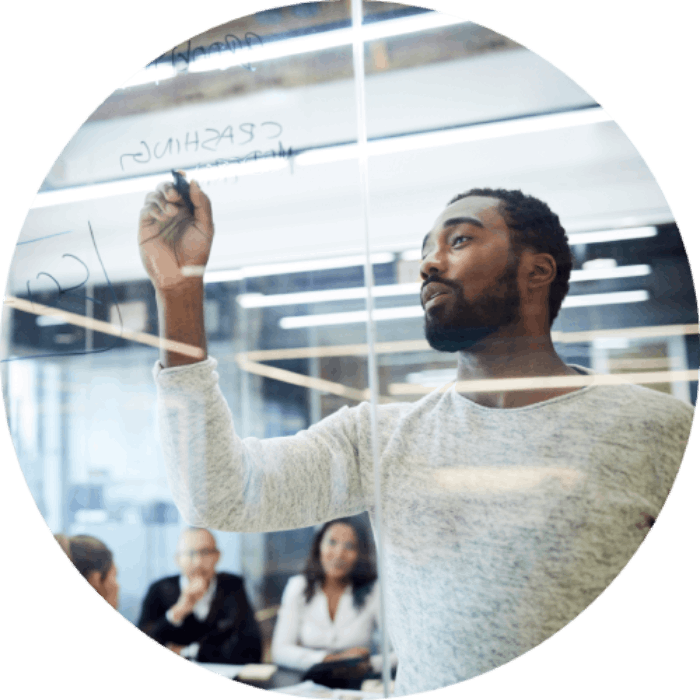 We are B2B Tech Sales Experts.
All our facilitators have a track
record of success - Data, IOT,
Business Apps, High Tech.

Enter your details below to join the challenge.